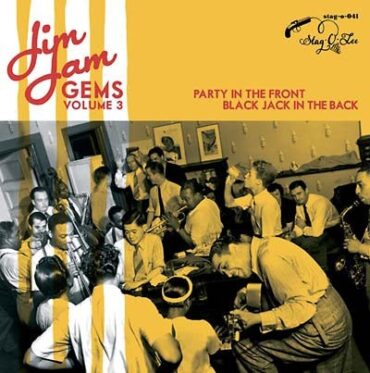 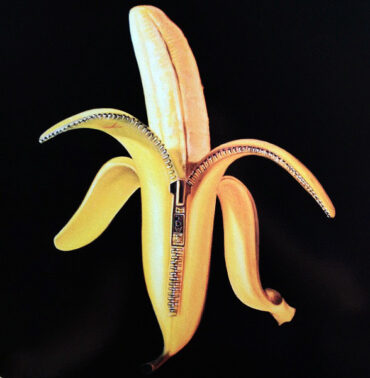 Agitation Free is a German experimental krautrock band, formed in 1967 by Michael “Fame” Günther (bass guitar), Lutz “Lüül” Ulbrich (guitar), Lutz Ludwig Kramer (guitar) and Christopher Franke (drums). They were initially called Agitation, a name they chose at random from a dictionary. The band had to change the name because another band with the same name already existed. Agitation Free was chosen based on a poster for a free show played in the early 1970’s saying “Agitation Free” (meaning “free concert”).

Musical style and sound
Agitation Free’s music is psychedelic, experimental krautrock with elements of spaced-out ambient, experimental electronic and drone. The music for the most part consists of driving organ-patterned drone-like rock; seamless psychedelic cosmic musical textures with intricate musicianship and musical variety; hard, driving rock similar to Amon Düül II; and jamming that occasionally invokes the interplay and styles of Garcia, Weir and Lesh of The Grateful Dead and hints at a blues rock base not unlike The Allman Brothers Band. Many of their songs have a trance-inducing, psychedelic feel with sections of driving rock fueled by fiery and melodic moving guitar lines and solid, propelling and intricate drumming and a prominent bass line. All of Agitation Free’s songs are instrumental apart from some recitation on “Haunted Island”.
Their first album Malesch is cosmic, aggressive, psychedelic, creative, ethnically flavored (mainly by short interludes of recordings from Egypt), mysterious and densely packed with ideas whereas their second, titled 2nd is more laid-back and upbeat, with longer structure, much more of an emphasis on traditional styled jamming à la the Grateful Dead and a warmer and more straightforward sound. On Malesch the songs blend together to make a seamlessly flowing, tangential and uninterrupted musical journey, whereas on 2nd songs are more predictably structured, more varied in their sound and stand more as independent works.
Their sound is similar to, but fairly distinguishable from, other contemporary Krautrock bands such as Ash Ra Tempel, Amon Düül II, Guru Guru, Brainticket, Yatha Sidhra and Kalacakra, as well as the mixed-influence blues-based jam rock of The Grateful Dead and The Allman Brothers noticeable on 2nd, and slightly later and more symphonic bands like Asia Minor and Anyone’s Daughter.