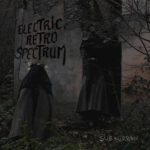 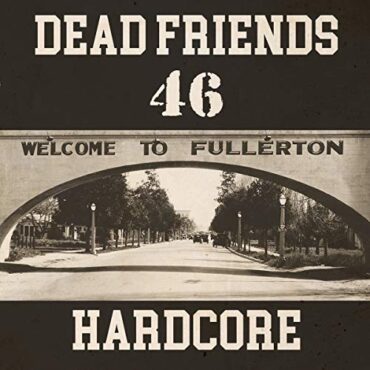 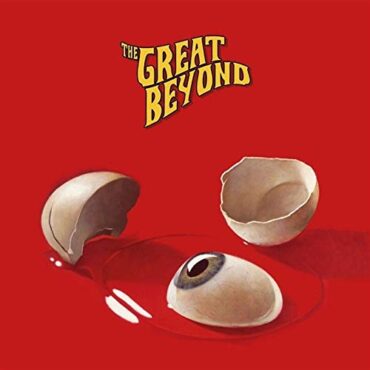 LOUD, DIY and FIERCE, like a mantra, three words that summarise Electric Retro Spectrum. Formed in Paris France, illustrated by the festival BarsEnTrans as “A sound between two giant fuzz pedals and a rain of reverb, invoking the great 70’s stoner in a dark black mass.” After touring in the US (Echo fest in Detroit, Fort Wayne, Cake shop manhattan, Aviv Brooklyn) and playing with some amazing bands (A wand, deap valley, the mirrors, the telescopes, kagoule, Pc Worship etc..) they developed their own trance on stage carried by a deep haunted voice. Often described as a mix of Pj Harvey, The Black Angels, and Sonic Youth. SUB-URBAN is an Auto-recorded EP, captured in the parisian suburbs in the hot summer of 2017. A mix of colors, the band experimented a lot with sounds on stage, bending edges and finding themselves on a dark croisade between a 90’s noise grunge and the depth of psychedelic music. The message came out as a strong revolutionary statement.