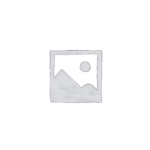 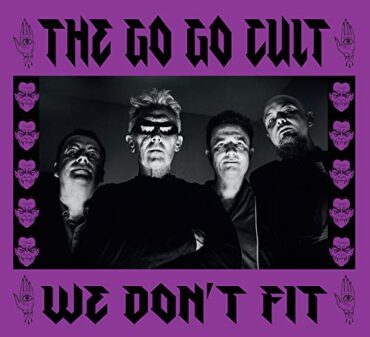 THE CHEMISTRY SET – PAINT ME A DREAM

Pioneers in the late ’80s UK neo-psychedelic scene, Dave Mclean and Paul Lake founded The Chemistry Set in 1987, releasing mind-melting sets of songs on Manchester’s alternative Imaginary label as well as the cassette-only Acid Tapes label. Known for their sophisticated original songcraft as well as their uncanny ability to interpret often obscure (but always classic) psychedelic songs with unparalleled cover versions, The Chemistry Set have taken some the most lysergic works of The Pink Floyd, Love, The Jimi Hendrix Experience, The Rolling Stones, Del Shannon, The Moody Blues, Tomorrow and more to exciting and unexpected places. The band took an extended hiatus in the mid ’90s until remarkably reappearing in 2008. The return came about when their unreleased LP from 1989, “Sounds Like Painting,” somehow was uploaded onto numerous blogs and downloaded over 5,000 times. The second stage of the band has seen the release of four albums, five vinyl singles and several compilation appearances. Praised by musical royalty from John Peel to David Axelrod and lauded in a wide spectrum of music media, the band’s prolific catalogue of releases have been accompanied by extensive tours throughout the UK, Europe and the United States.