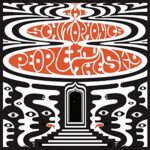 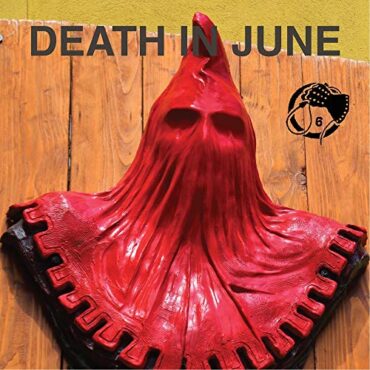 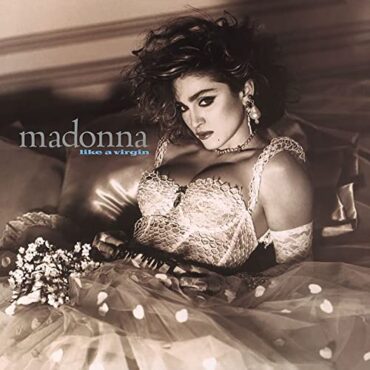 THE SCHIZOPHONICS – PEOPLE IN THE SKY

Over the last few years, THE SCHIZOPHONICS have built up a formidable reputation touring around the globe as an explosive live act. Shindig magazine described their live show “Like watching some insane hybrid of MC5, JAMES BROWN, and the Tasmanian Devil” The band has played hundreds of shows in 14 countries and has toured with like-minded acts like ROCKET FROM THE CRYPT, LITTLE BARRIE, and THE WOGGLES and have opened for the DAMNED, HIVES and CAGE THE ELEPHANT. In January of 2019 they started work on their 2nd LP recruiting Dave Gardner (Hot Snakes, RFTC) mixing engineer Stephen Kaye (JD McPherson, Mike Krol) and Pierre De Reeder (Rilo Kiley) to put their live, raw sound to tape. The album titled “People in the Sky” will be released on Nov. 1st, 2019 on Pig Baby Records.