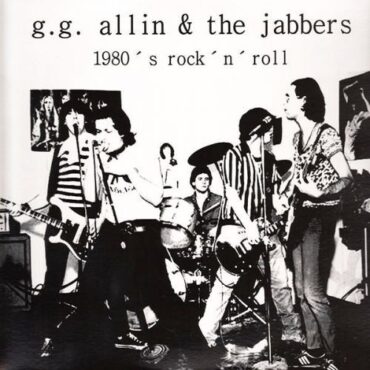 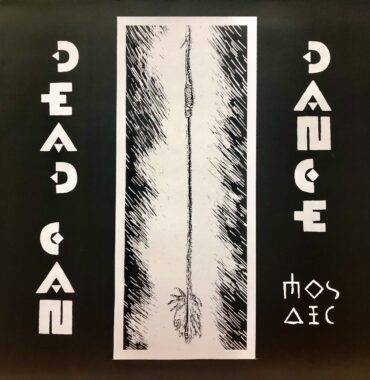 These demos were actually recorded in July of 1982, at Total Access Recording Studios in Redondo Beach, CA, and were produced by famed SST Records label producer Spot.
Track B2, Something, features a slight reprise (with alternate ending) cut on a small separate band giving the impression of four tracks on the second side of the disc.

Butthole Surfers is an American experimental rock band formed in San Antonio, Texas by singer Gibby Haynes and guitarists Paul Leary and Jonathan Grisham in 1981.
The band has had numerous personnel changes, but its core lineup of Haynes, Leary, and drummer King Coffey has been consistent since 1983.
Teresa Nervosa served as second drummer from 1983 to 1985, 1986 to 1989, and 2009.
The band has also employed a variety of bass players, most notably Jeff Pinkus.

Emerging from the 1980’s hardcore punk scene, Butthole Surfers quickly became known for their chaotic live shows, black comedy, and a sound that incorporated elements of psychedelia, noise rock, and punk as well as their use of sound manipulation and tape editing.

Although they were respected by their peers and attracted a devoted fan-base, Butthole Surfers had little commercial success until 1996’s Electriclarryland.
The album contained the hit single “Pepper” which climbed to number one on Billboard’s Modern Rock Tracks chart that year.