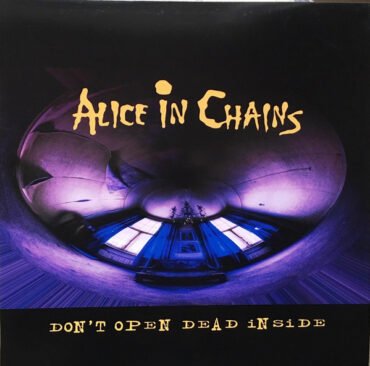 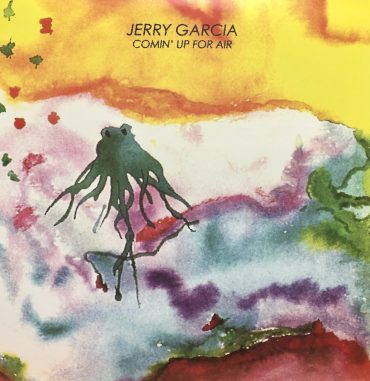 Acid Rap is the second mixtape by American rapper Chance the Rapper.
In July 2013, the album debuted at number 63 on the Billboard Top R&B/Hip-Hop Albums, due to bootleg downloads on iTunes and Amazon not affiliated with the artist.
The mixtape has been certified “diamond” on mixtape site Datpiff, for garnering over 10,000,000 downloads.
It was rereleased on streaming services on June 21, 2019, alongside his 2012 mixtape 10 Day.

Chancellor Johnathan Bennett (born April 16, 1993), known professionally as Chance the Rapper, is an American rapper, singer, songwriter, record producer, activist, actor, and philanthropist.
Born in Chicago, Illinois, Chance the Rapper released his debut mixtape 10 Day in 2012. He began to gain mainstream recognition in 2013 after releasing his second mixtape, Acid Rap, which gained acclaim. He then released his third mixtape, Coloring Book, in 2016, which garnered further critical acclaim and attention. It earned him three Grammy Awards, including the award for Best Rap Album; upon winning, it became the first streaming-only album to win a Grammy Award, and peaked at number eight on the Billboard 200. His debut studio album The Big Day was released on July 26, 2019.
Alongside his solo career, Chance the Rapper is a member of the Chicago collective Savemoney, and is the vocalist for the band the Social Experiment; they released the album Surf in May 2015, led by trumpeter Nico Segal. He is also involved in social activism in the Chicago community where he resides.

Music career – 2011–2012: Career beginnings and 10 Day:
At Jones College Prep High School, some of his teachers ridiculed his aspirations to become a musician. In early 2011 during his senior year, following a 10-day suspension for marijuana possession on campus, Bennett recorded his first full-length project, a mixtape entitled 10 Day (also known as #10Day). In December 2011, he released a song titled “Windows”, and publicly announced his 10 Day project. In February 2012, Bennett was highlighted as one of Complex magazine’s “10 New Chicago Rappers to Watch Out For”. Bennett says he spent “about eight months recording, writing, and making connections off of the hunger to put out something”. Bennett released the mixtape on April 3, 2012, and it has since been downloaded over 500,000 times via mixtape-sharing site DatPiff. The mixtape was well-received locally and helped Bennett make connections with producers such as Chuck Inglish, Kenny Jame$ and Blended Babies. The mixtape also grabbed the attention of Forbes magazine, which featured it in the publication’s Cheap Tunes column.

Musical style:
Bennett has stated in interviews with XXL and Complex that Kanye West, James Brown, MC Hammer, Prince, Lupe Fiasco, Common, Young Thug, Lil Wayne, Esham, Eminem, Souls of Mischief and Freestyle Fellowship have influenced him. When asked about the gospel influences in his music, he also has stated that Kirk Franklin is one of his favorite artists, and his favorite composer.
Bennett’s music has been described as versatile and uplifting. His music generally contains jazz-inspired melodies and gospel influences. Bennett’s lyrics usually have references to Christian theology, his struggles with his faith and his upbringing. Chance incorporates choirs into his music to attempt to maximize the gospel undertones. Sharde’ Chapman at HuffPost has described Bennett’s lyrics as “creative” and “colorful”.
Bennett often does traditional singing songs, and possesses a light-lyric tenor voice with an expansive vocal range that spans three octaves. Bennett’s vocal range reaches its extreme low at the bass F♯ (F♯2), and rises to its peak high at the tenor high F (F5).

Fashion:
Bennett’s fashion style is a large part of his public image, and he has taken interest in the industry. Bennett has designed hats for the Chicago White Sox. The Hollywood Reporter has said that Bennett is “redefining fashion” with his style of generally wearing overalls and contesting traditional hip-hop fashion norms. Bennett wore a suit that was meant to imitate Michael Jackson at the 2017 BET Awards. Bennett was seen wearing Thom Browne clothing at the 2017 Grammys. Bennett has been known to wear a signature hat with the number three on it. “I’ve rationalized it to myself that it stands for the third mixtape, the Holy Trinity, and the three-pronged family of myself, my daughter, and my girl,” Bennett said in an interview in regards to the meaning of the number three.